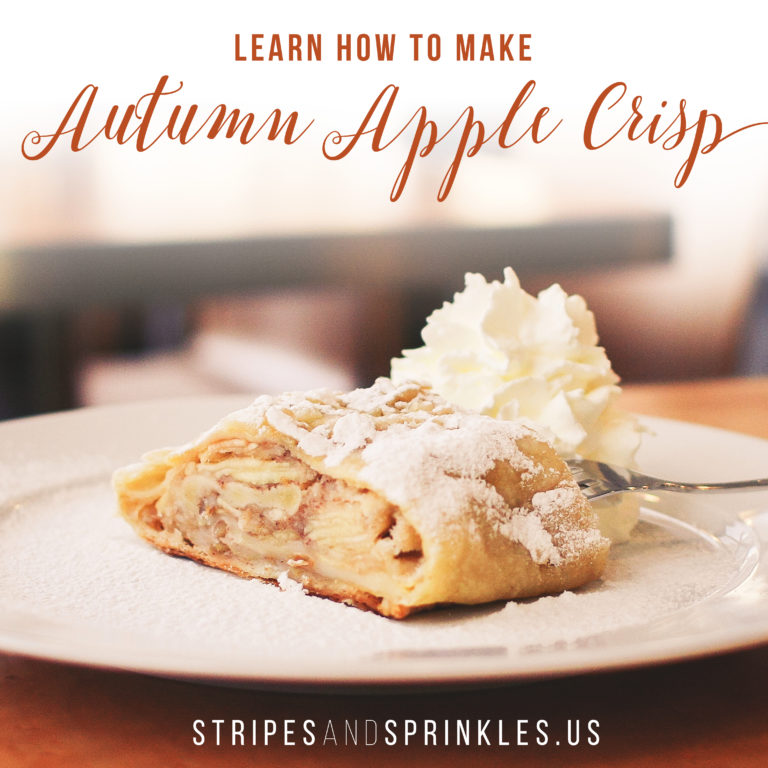 As soon as the weather drops below 75, my mind immediately goes to cozy scarves, sweaters, candles and, of course, fall baking. There’s something so comforting about pulling a warm dessert out of the oven and indulging on a chilly night. We baked an apple crisp to celebrate the arrival of autumn, and I’d be lying if I said we didn’t go back for seconds (thirds? Who’s counting?)

One thing that really makes an apple crisp stand out is a great oat topping, and this was no exception. For this recipe, we mixed oats, flour, brown sugar and cinnamon, and the result was crazy good. This dessert looks and smells like you spent a ton of time and effort on it, but the most work you’ll have to do is just thinly slicing apples. Like, really thin. But it’s worth it.

Thanks to picjumbo for the amazing photo.

We followed this recipe pretty closely, except I definitely threw some extra cinnamon in there. That’s what fall is all about, right? Enjoy! 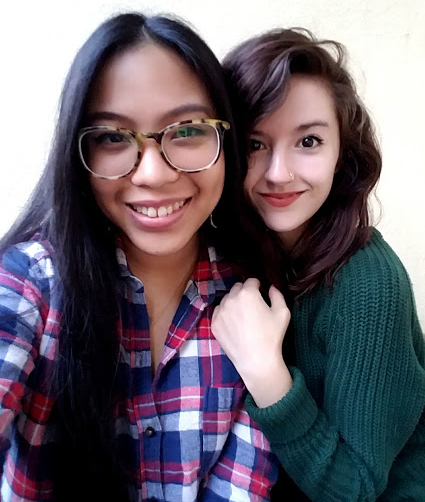